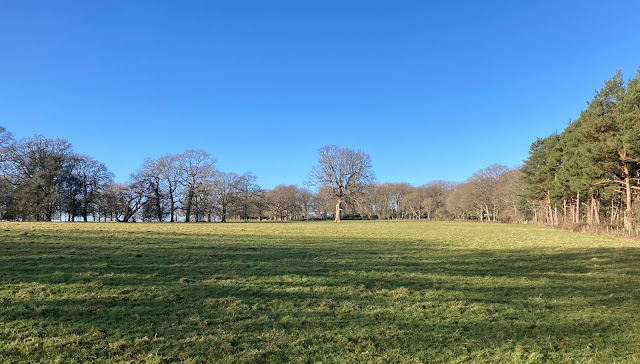 Popular posts from this blog

Brown Booby - the one that got away! 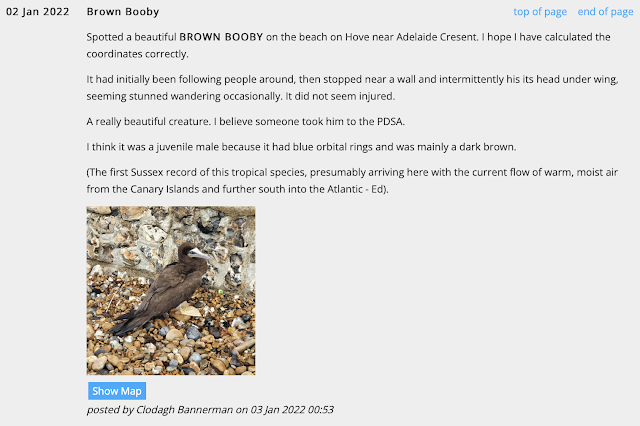 Moderating the Sussex Ornithological Society's sightings board is usually fairly predictable but every once in a while a posting in the sightings queue makes you sit up and take notice. When I turned on my computer at 6:30 this morning, there was just one sighting in the queue waiting to be moderated but almost unbelievably it was of a Brown Booby seen on 2nd January on Hove Beach by Clodagh Bannerman. For a moment I was sceptical, surely it had to be a juvenile Gannet, but on looking at the photo attached to the posting, there was an image of what looked for all the world like a Brown Booby. This was bird I'd seen long ago in both Australia and Venezuela but to be doubly sure and not end up with egg on my face, I googled Brown Booby and had a look at a few images on line just to convince myself it really was one, before putting the news out to the local birding community.  Clodagh's report above mentioned that she believed the bird had been taken into care but was there a
Read more 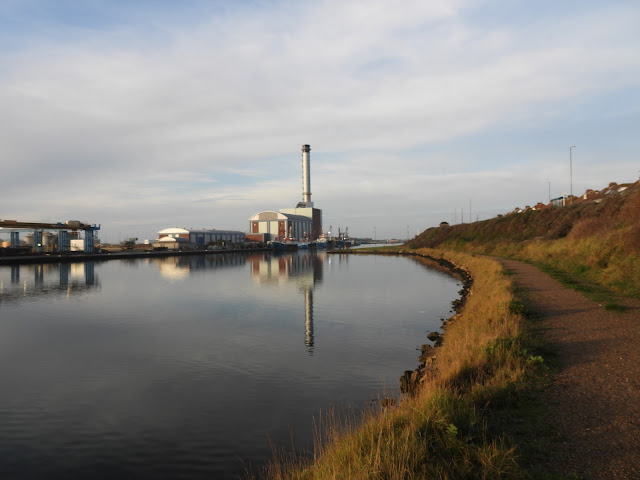 For many birder's, the 1st of January means only one thing - year listing! However, my approach to New Year's Day has usually been fairly low key with perhaps a local birding walk to blow off the cobwebs from the festivities the night before and then (assuming Brighton have a home game) football in the afternoon. Southwick Canal is one of those places that nine times out of ten turns up nothing but has had the occasional good bird (Eider, Great Northern Diver, Glaucous & Iceland Gulls, Little Auk, Slavonian Grebe etc). Since 23rd November, it has played host to a showy female  Long-tailed Duck  nearly always to be found in the same spot just west of the Barrett Steel warehouse. There have been plenty of occasions when long-staying birds present on New Year's Eve have disappeared overnight (the Aldburgh Ivory Gull in 1999 being one) but I had high hopes that the Long-tailed Duck would still be there today and thus a useful addition to my local (5 miles from home) year li
Read more 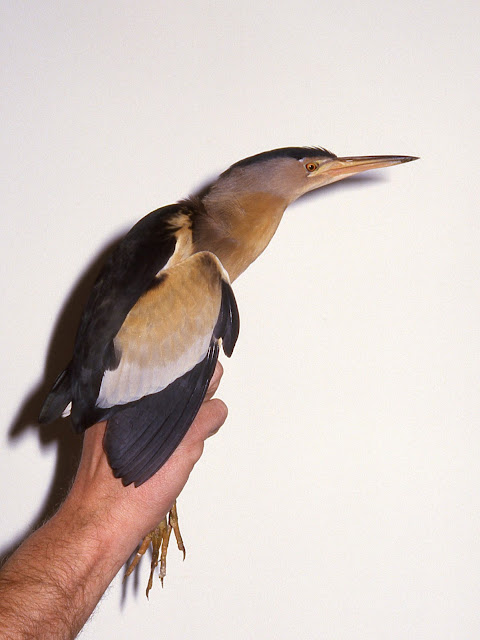 The Brown Booby found exhausted on Hove Beach on 2nd January took me back almost 34 years to one of the more improbable and memorable experiences of my birding lifetime. It's a tale that's been told before but hopefully people won't mind if I tell again, especially as it took place no more than a mile to the west of where the Booby was found.  On 30th March 1988 I was driving eastwards along the A259 and had stopped at the traffic lights by Hove Lagoon. Something caught my eye and to my utter amazement there in the gutter on the side of the road next to where I had stopped was what I recognised immediately as a male Little Bittern ! Once the traffic lights had changed, I drove on a bit, pulled up on the side of the road (there was less traffic then) and ran back, grabbing the bird before it could fall victim to a passing car. In the absence of anything to put it in, I sat it on the back seat of the car where it quickly adopted an erect alarm-posture. From Hove Lagoon to De
Read more